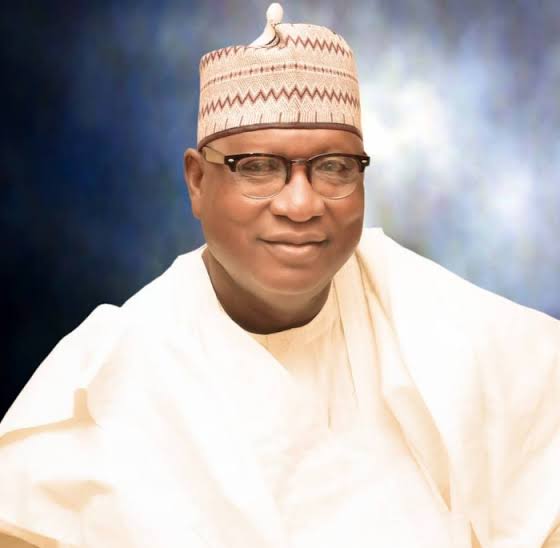 Chairman of the All Progressive Congress (APC) Nasarawa chapter, Mr Philip Schekwo has been assassinated.

His lifeless body was found a meter away from his house a few minutes ago.

He was Commissioner for Commerce and Industries during the first tenure of former Governor Tanko Al-Makura.

Governor Abdullahi Sule, his deputy Dr Emmanuel Akabe as well as the Senator representing Nasarawa south, Umaru Tanko Al-Makura and other government officials have visited the scene of the incident.