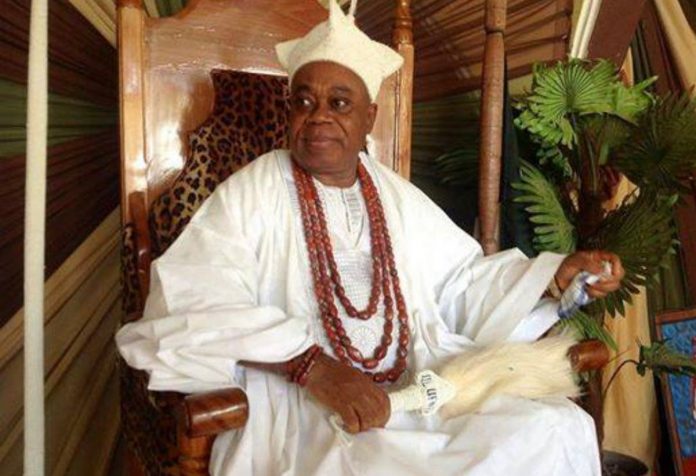 Gunmen have murdered the Olufon of Ifon, Oba Isreal Adeusi, in the Ose Local Government Area of Ondo State.

A relative who confirmed to PUNCH said that the monarch was on his way from a meeting in Akure in his official car around 4 pm when he was accosted by gunmen and shot.

“He was in his official car which had his customised number plate. He drove to Akure for a meeting. But on his way back, on getting to a rough road along Elegbeka, he was accosted by gunmen and shot.”

Preliminary reports indicate that no one else was attacked in the car and no item was stolen.

“It was clearly an assassination because nothing was stolen from the vehicle and the other two occupants of the vehicle were not harmed,” the relative added.

His corpse was learnt to have been conveyed to the Federal Medical Centre.