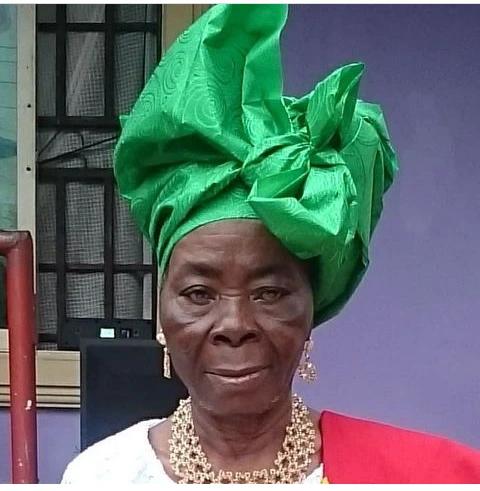 Jude Orhorha, A renowned Nollywood actor and movie producer has announced the death of his mother on social media.

He’s popularly known for playing the role of Deaf and dumb in popular Old TV series, Fuji House Of Commotion. READ ALSO: Another Nollywood Actress Is Dead, Falls To Covid-19

On his post, He’s still having a hard time believing that she’s gone.. His mummy taught him everything he knows and he will never forget her. “Only God knows why this happened, rest in peace my dear Mother”, he said.

As gathered by EKO HOT BLOG ,Fans and celebrities in the Nollywood Industry have also sent their condolence messages on his mother’s death. “I still can’t believe that you’re gone, mummy you taught me everything i know & i will NEVER forget you, only God knows why this happened. Rest In Peace my dear Mother”. Stevie Wonder Relocating To Ghana, Cites Political Unrest In US

Photos: Meet The Fathers Of These 4 Popular Music Celebrities In Nigeria