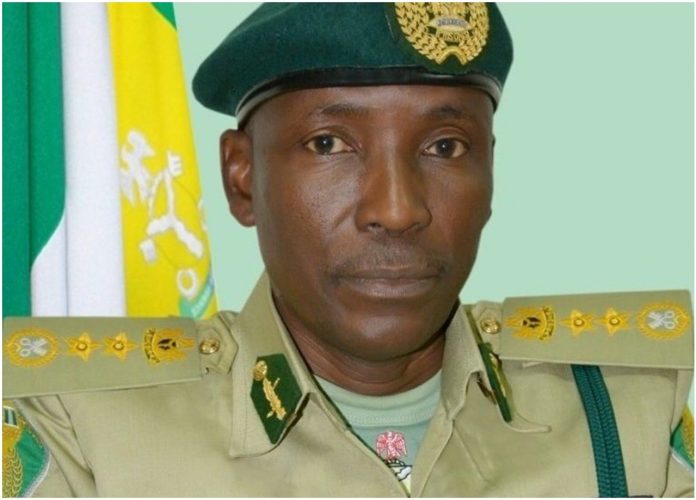 Until his appointment, Mrabure was in charge of the Human Resource Directorate. 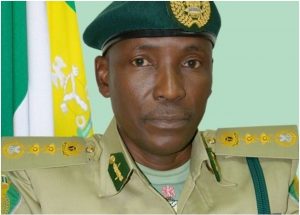 He was elevated to a DCG in July 2019 when President Muhammadu Buhari approved the promotion of 10 senior officials of paramilitary agencies under.

The agencies are under the Ministry of Interior.

It would be recalled some stakeholders had warned Buhari and Interior Minister, Rauf Aregbesola against granting additional tenure extension to the heads.

Again, Aregbesola granted him another 6 months extension which expires this month.

According to reports the minister approved Mrabure’s appointment, being the most senior officer in NCoS.

Aregbesola is the Chairman of the Civil Defence, Correctional, Fire and Immigration Services Board (CDCFIB).

The pull-out ceremony for Ahmed will be held on Thursday at the NCoS Headquarters in Abuja.

The Kebbi indigene joined the Nigeria Prisons Service (now NCoS) in 1989 as a Superintendent of Prisons.