According to reports, Michael Owen asked Jane, who appeared on Big Brother in 2017, for 20 topless pictures and boasted that he viewed one explicit image 65 times.

The former Real Madrid star contacted Jane before the conversation ‘quickly turned sexual’ and asked her for nude photographs, telling her: “Leave nothing to the imagination”.

READ ALSO: List Of 25 Home Based Players Invited By NFF For Friendly Against Mexico 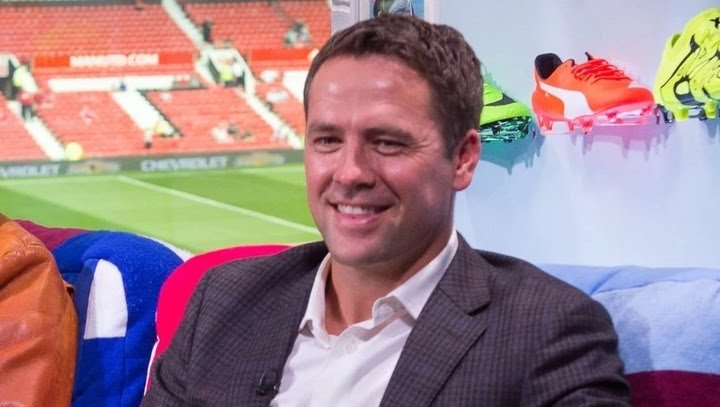 However, when Jane obliged, the former England international then asked if her breasts were ‘falsies’ and suggested they meet up at the races.

Meanwhile, Owen is married to his childhood sweetheart Louise Bonsall and they are blessed with four children.

Jane, on the other hand, used to run a lovecheat detective agency and is a regular guest on ITV’s This Morning.