by David Titiloye
in Kwara

Ekohotblog reports that a PDP chieftain in Kwara state has challenged the state governor, AbdulRahman AbdulRazaq on an integrity test for lying about a massive defection which the chieftain described as a ‘jamboree defection’.

Alhaji Abdulwahab Abdullahi Atere who happens to be the Chairman of the Peoples’ Democratic Party, PDP in Ibagun ward of Ilorin East local government area, Kwara State described as laughable, a report of purported defection of 3000 women in Ibagun from the PDP to the ruling All Progressives Congress, APC.

Alhaji Atere noted that it was obvious Governor Abdulrahman Abdulrazaq and his party men are still disillusioned and embittered by recent defection of notable members of the APC to the PDP, and they are now making up defection for public perception. 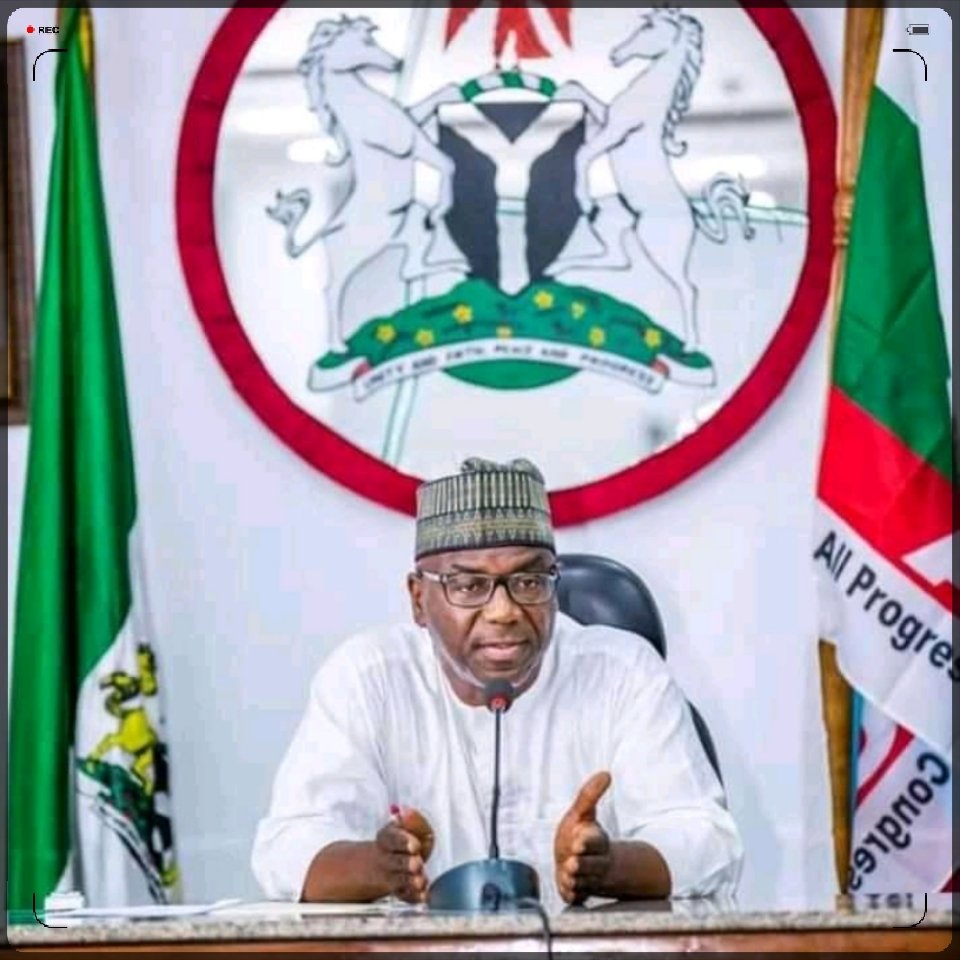 He stated that the news of the defection was not only laughable but only existed in the imagination of those who orchestrated it, adding that “pictures of the defectors being circulated online are known members of the APC who only moved from one faction in the party to the AA faction.”

The Ibagun Ward PDP Chairman, Alhaji Atere, also maintained that the jamboree defection was the handy work of one Sadudeen Salahudeen, to justify his appointment as Special Adviser on Strategy to the Governor and trick him to believe he is influential in Ibagun.

He said further: “The APC people are still nursing their nightmare of what happened on September 25th when the PDP Ward Congress was held. Since the inauguration of the Gov Abdulrazaq led APC in Kwara, APC has never held any ward meeting in Ibagun.

“This is to emphasize how divided and disjointed their party is in Kwara. No thanks to the rift between the State Governor and the Member, Federal House Representative of Ilorin East and South, Hon. Ganiyu Cook Olododo, who also hails from Ibagun.

“As a Party, we are not worried or disturbed by their lies and propaganda which was the major tool they deployed to get to power and still using to govern the State.

‘The defection story only exists in their imagination and also on the pages of the media outfits they sponsored to report it. In reality, back home, they have not gained a single soul from among our members, instead they have further lost members to us. People who were persuaded with lies and propaganda in the last election but have now realized and retraced their steps back to the PDP family.

“If the defection was not jamboree, we challenge Gov Abdulrazaq, Kwara APC and Mr Sadudeen Salahudeen, to publicly display the faces and names of the PDP members that moved to their party today in Ibagun ward.”

Alhaji Atere noted that it was obvious Governor Abdulrahman Abdulrazaq and his party men are still disillusioned and embittered by recent defection of notable members of the APC to the PDP, and they are now making up defection for public perception.

You may also like: First Nollywood Game, Aki And Pawpaw Epic Run To Be Launched