EKO HOTO BLOG reports that the Women of Light Fellowship of the Chapel of Christ the Light Church, on Saturday, donated a borehole water facility to residents of Olowoira community.

In a press release signed by the group’s media person, Kayode Jackson, and made available to EKO HOTO BLOG the President of the group, Sister Modupe Pitan disclosed that the donation was part of its Corporate Social Responsibilities to mark its 22nd anniversary. 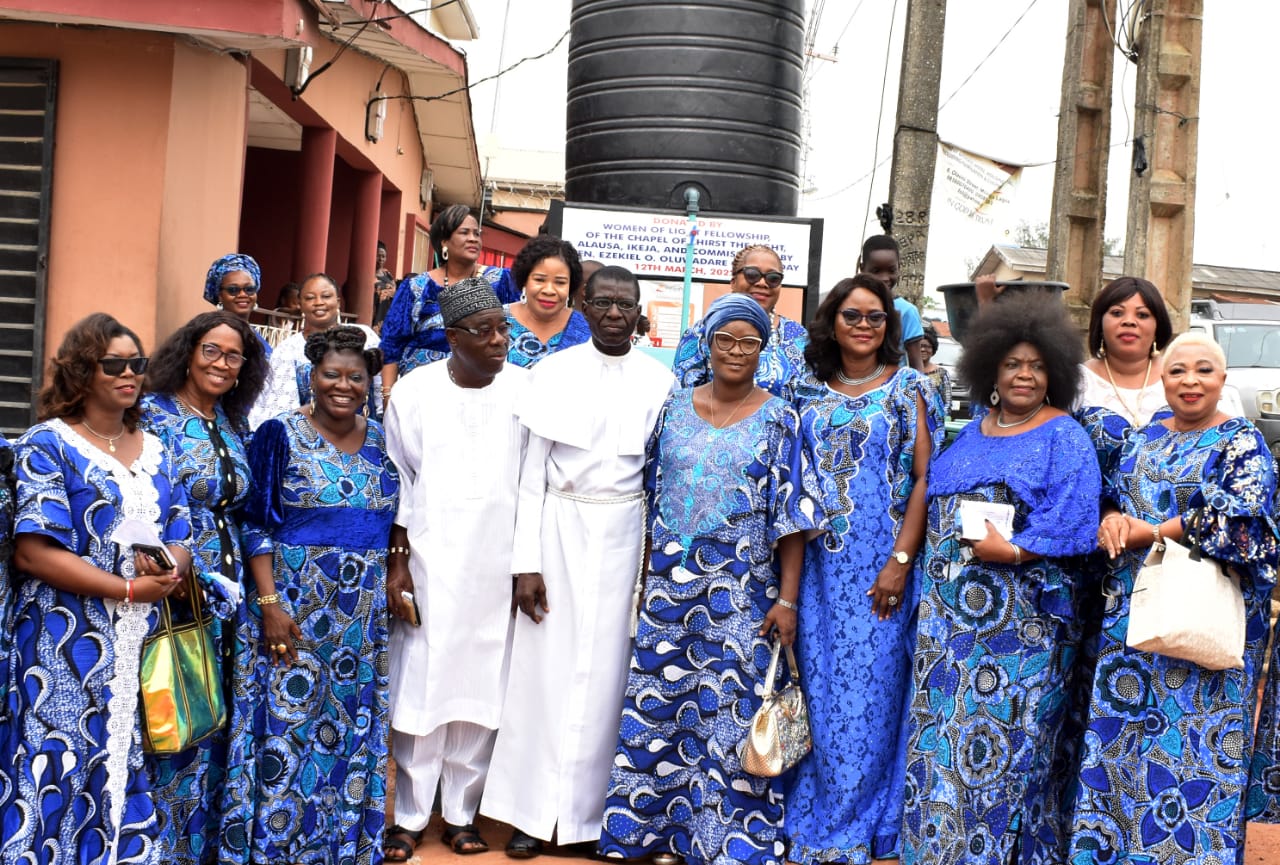 According to her, the donation was meant to improve the living standard of people in the community.

Sister Pitan added that she is very happy that the group has eventually put smiles on the faces of residents in the community.

She said, “Water is life and we all know the health benefits of water. This borehole is a huge success not only for the women of light but also for the residents who may not need to struggle or travel a long distance to get potable water.”

According to Pitan, it is the evangelical culture of the Women of Light Fellowship to provide basic amenities to special centres like orphanages, correctional centres, and aged people’s homes every year to mark its anniversary.

“It’s a selfless commitment and gesture and I have to commend members of this virtuous group for a job well done,” she said.

Earlier in her speech, the secretary of the anniversary committee, Chief (Mrs). Kofoworola Awobamise commended the efforts of the group and the community for agreeing on the site and eventual sinking of the borehole there.

Wife of the church Chaplain, Engr. (Mrs) Titilola Oluwadare spoke on the passion of the women group and the commitment of the members to provide for the basic needs of the less privileged within and outside their environs.

She prayed for the group and urged them to continue in the path of righteousness in their line of corporate evangelism.

While inaugurating the borehole in the presence of the church Presiding Chaplain, Venerable Ezekiel Oluwadare, the traditional leader of Olowoira,( Baale), High Chief Kareem Ogungbeye thanked the Women of Light and promise that he would ensure proper maintenance of the borehole.

Ogungbeye disclosed that out of four communities that were pencilled down for the facility by the Women of Light, Olowoira was chosen.

“This is a great thing to happen during my reign as it will serve three or four streets and solve the problem of water shortage,” he said. 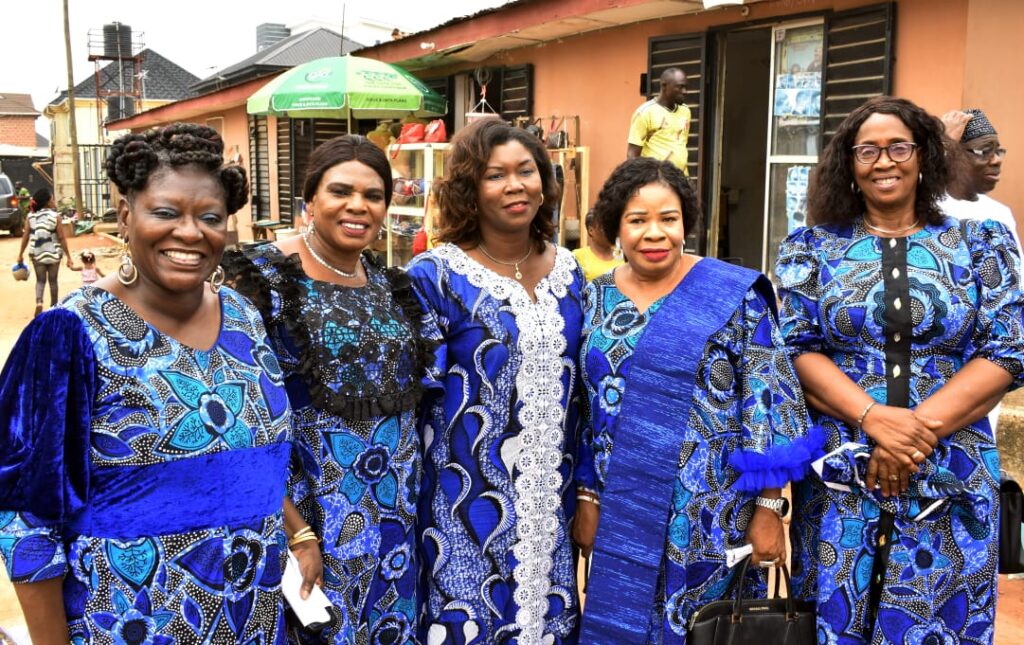 He said that the Women of Light has solved one of the problems the community is facing, but the residents would still always ask for more.

“This is a wonderful job. We commend you and we are happy with the site of the borehole because most of our aged mothers live here. They will not need to trek long distances to fetch water now that one is in front of their homes,” he said.

You May Also Like: Lagos Medical Chief Educate Epe Women On Home Remedies For Fighting Diseases