by Praise Ben
in Entertainment

This online media would be discussing some remarkable moments that happened.

The Big Brother Naija season 6 reunion started off with glitz and glamour on Thursday night, the programme, aired across Africa Magic stations.

Hosted by Ebuka Obi-Uchendu, the opening night showcased the introduction of the reunion show and the former housemates.

In this piece, highlights of five remarkable moments from the opening show.

The former BBNaija Shine Ya Eye housemates came in with their A-game to the reunion opening night.

Emmanuel stood out with his black and gold suit which was accentuated by his gold-laced fashionable nose mask.

Peace looked like a fairytale queen in her ball dress and blond hair, as the rest of the ex-housemates also showed up in style. 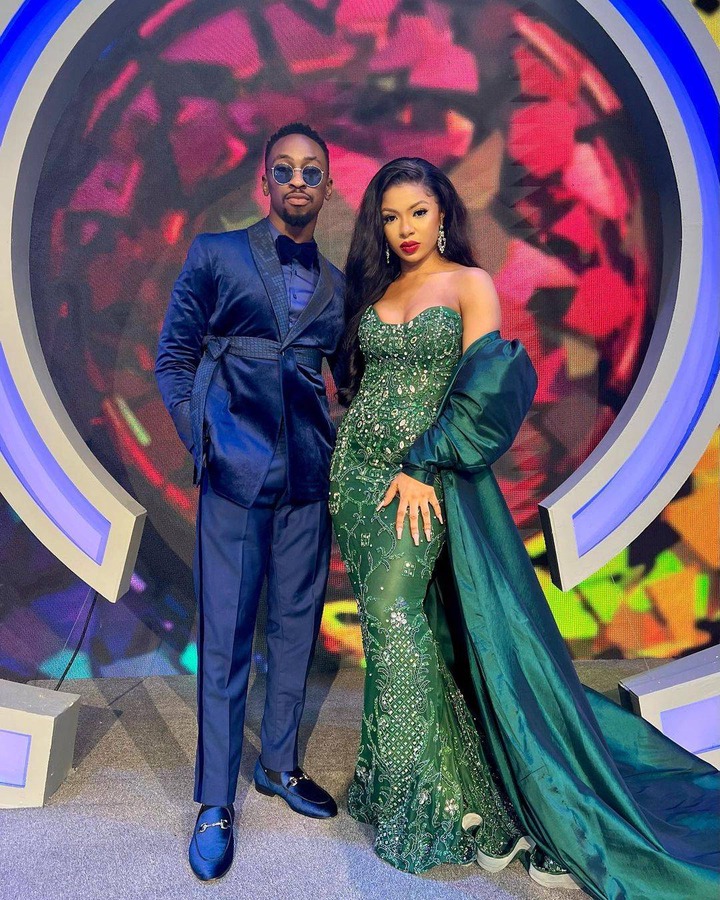 At the red carpet, the ex-housemates were interviewed by media personality, Miz Vick.

They all shared their experiences from the show and how the show had changed their lives.

Yerins noted that the “fans were wild,” adding that they (fans) also contributed to the overwhelming effect of the show.

Ebuka noted that Niyi was absent from the opening show because he was healing from a medical issue.

The host noted that Niyi’s presence would have been very appreciated since he didn’t stay long on the show.

Niyi, Yerins, and Beatrice were the first housemates to be evicted from the show after two weeks. 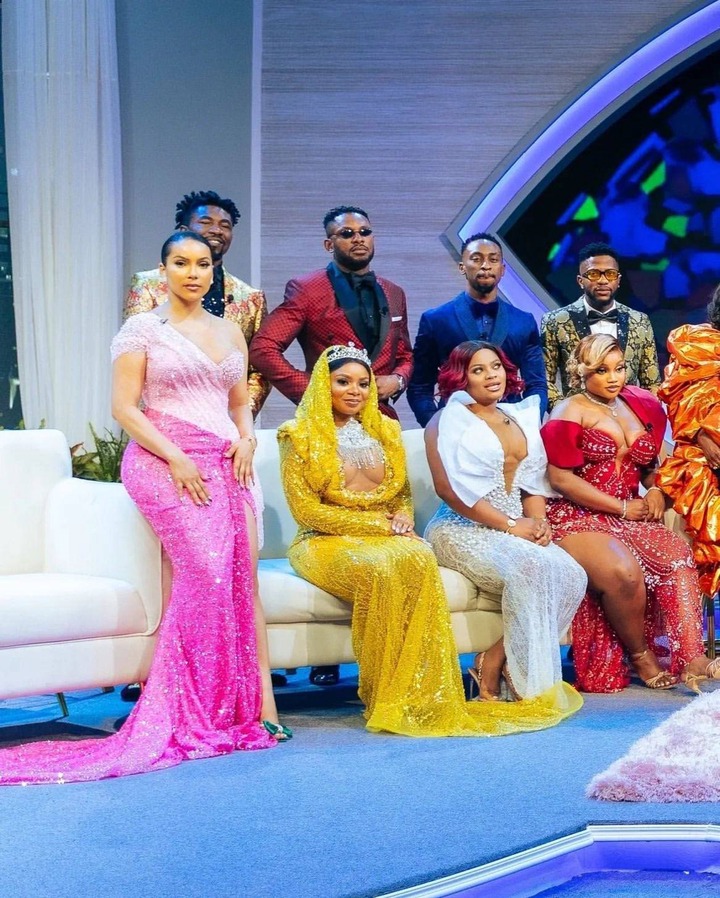 Boma kept fans hungry for drama as he told Ebuka that he came to the reunion with a motive.

When quizzed about what the motive was, Boma noted that it will unfold as the show continues.

During the show, Boma caused a lot of controversies due to his relationship with the only married woman on the show, Tega Dominic. 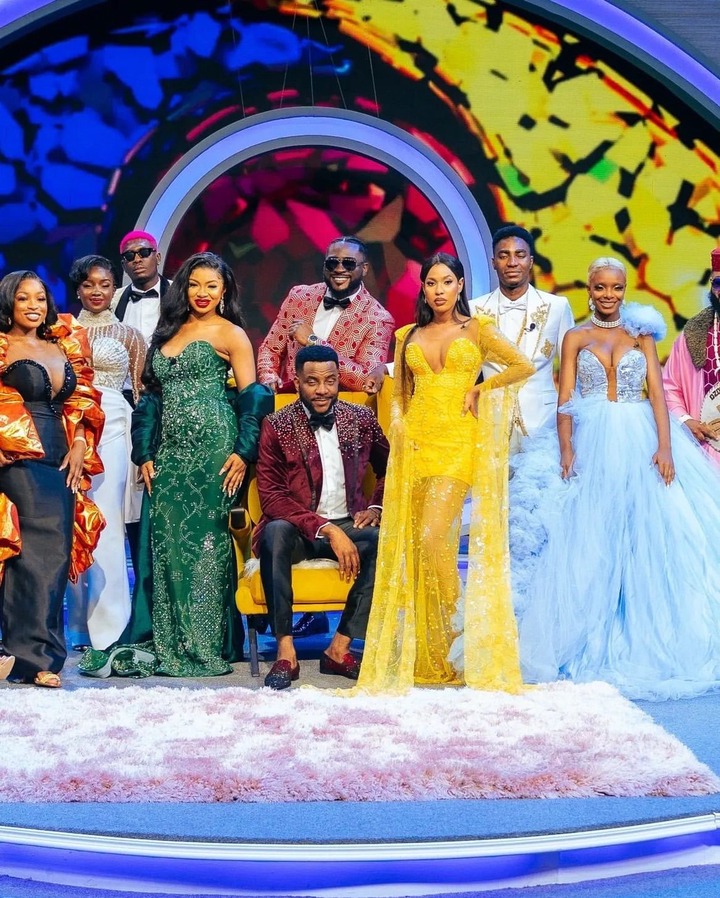 Ebuka touched on the controversy which trailed Michael’s exit from the show.

While Michael was on the show, he was in a ‘ship’ with Jackie B and shortly after his six-week stay, Whitemoney jumped in to take his position.

Reacting to that, Michael said, “I wasn’t shocked. He (Whitemoney) has good taste. It was good to watch. I believe everything worked out the way it was supposed to.”

Michael added that he wasn’t offended by Whitemoney’s move.