by Praise Ben
in News

Tight Security At Lekki Tollgate Ahead Of Peter Obi’s Rally

EKO HOT BLOG reports that the Lagos State Police Command has mobilised its Rapid Response Squad (RRS) to patrol around Lagos ahead of Independence Day rally by Peter Obi’s supporters at the Lekki Tollgate.

Already operatives of the RRS and Taskforce have taken over the tollgate to stop Obi’s supporters from converging there on Saturday. 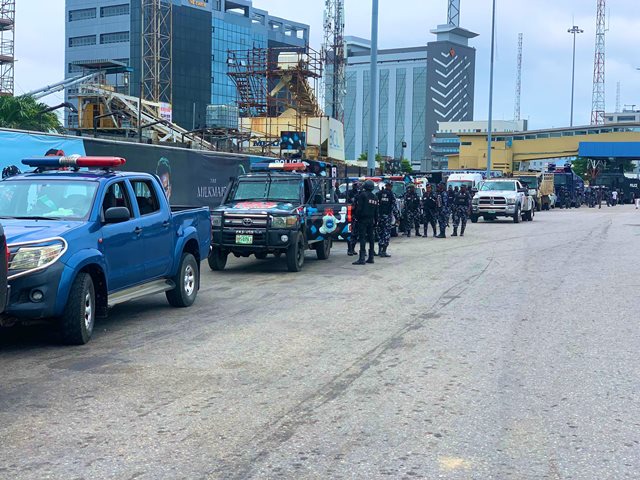 A Federal High Court in Lagos had stopped Labour Party’s presidential candidate and his supporters from staging a rally at the tollgate.

The court ordered the Inspector General of Police and the Lagos State Commissioner of Police to enforce the order.

The court said Obi’s supporters must not stop at the tollgate but could march through it while the police are to ensure compliance. 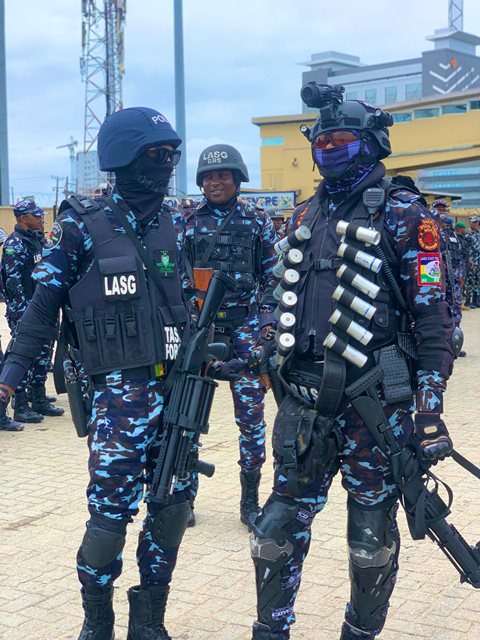 In the light of this, the the police commissioner, Abiodun Alabi has ordered well armed RRS and Taskforce operatives to patrol around the metropolis in a show-of-force.

Iran: House Of Climber Who Competed Without Headscarf Demolished