Harps on Community Interest and Peace

by Damilare Abass
in EPE News

The leadership of the Epe Ogunmodede Club under the auspices of a prolific legal practitioner, Barrister Omodele Ibrahim, has charged youths of the Epe community to eschew acts of social vices.

He noted that the youths must at all times uphold the principle of community interest, moral uprightness, peace and unity irrespective of their personal interest.

In a deft move to rescue the community from a hydra-headed socio-economic and political quagmire, the charge was unanimously adopted by some notable youths in the community at a round table discussion which was held at the prestigious Epe Ogunmodede Clubhouse on Saturday 22nd October 2022.

Eko Hot Blog reports that some of the youths who honoured the call of the club applauded the leadership of Epe Ogunmodede Club for creating a platform for the elicitation of constructive criticism and lofty ideas crucial towards unlocking windows and doors of greater prosperity. 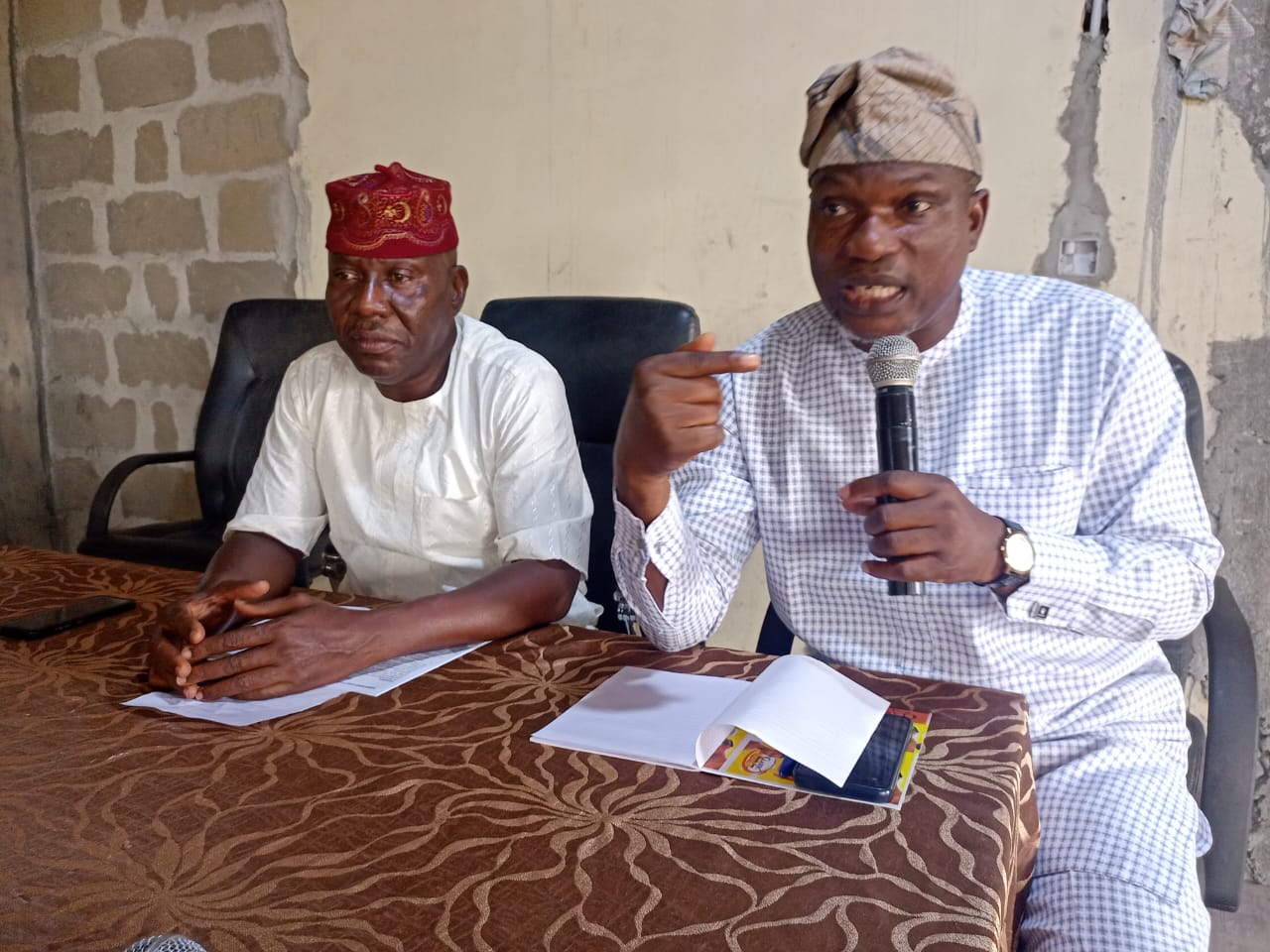 The entirety of the youths who are critical stakeholders in the community described the meeting as unprecedented in history and therefore expressed optimism towards the exponential development of the community if such gathering is sustained.

They averred that they’ve yearned for such ample opportunity to lay to bare their resentments and also make valuable contributions as regards the prosperity of the community with notable leaders of thought in round table discussions. 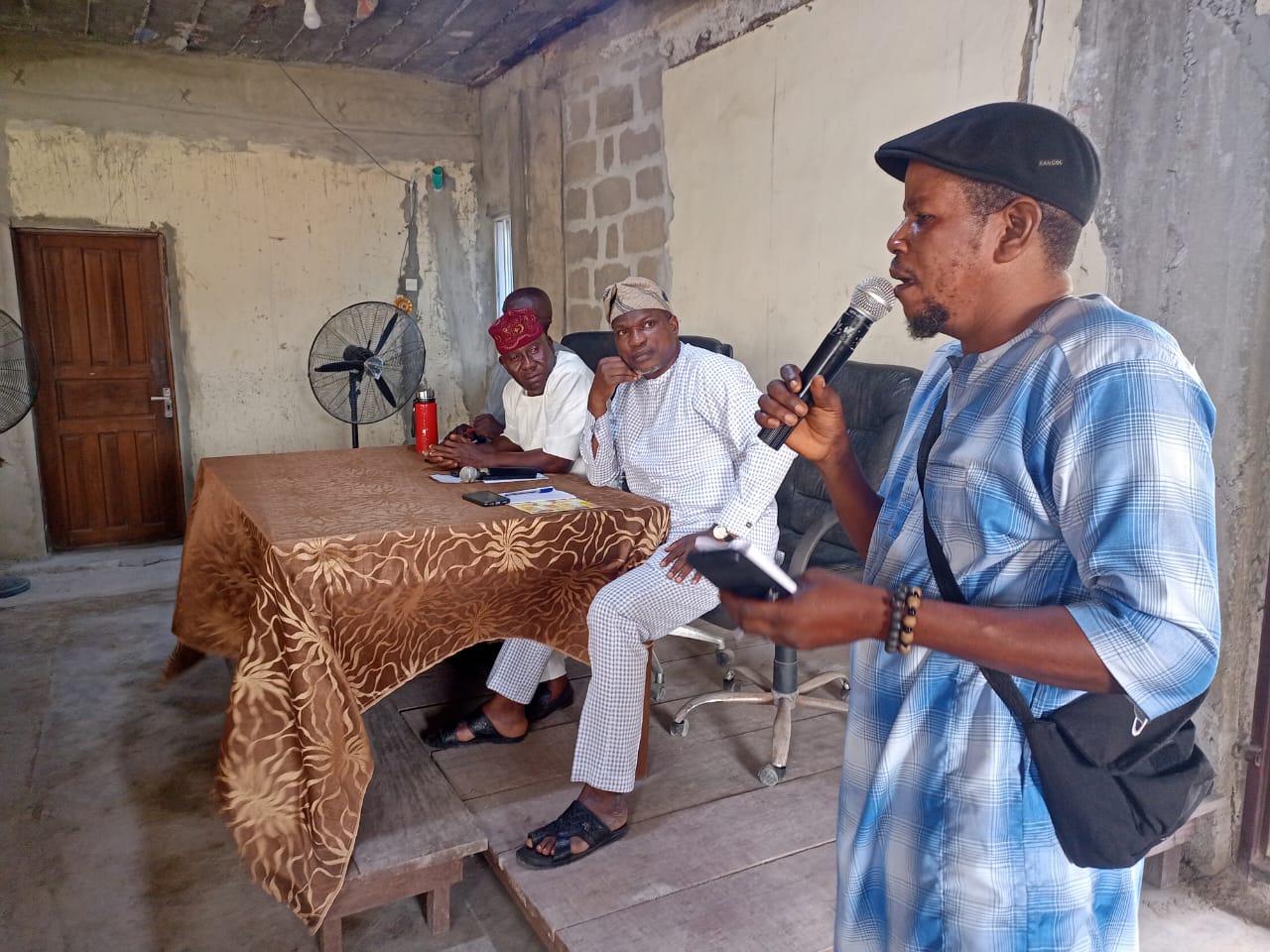 Eko Hot Blog reports that the platform which served as an interface between the youth and the elders of the community had fundamental issues such as community interest, insecurity, social vices, indiscipline, and youth unemployment amongst others.

Notable youths who graced the roundtable discussion include Hon M. Otun, Hon Ekemode (Stagger), Hon. Yusuf, Hon. Ikujenya, Hon. Agoro, Hon Agbadanla alongside some executives of the club such as Barrister Omodele Ibrahim, Alhaji Oriyomi Sanuth and Mr Ahmad Olanrewaju unanimously agreed that proper positioning, the protection of the Islamic heritage, qualitative and capable political and community leadership, economic empowerment, utmost respect and regard for the elders, recognition of the youths, and redefining the practice of political economy are essential to turn around the unsavoury tides experienced in the community. 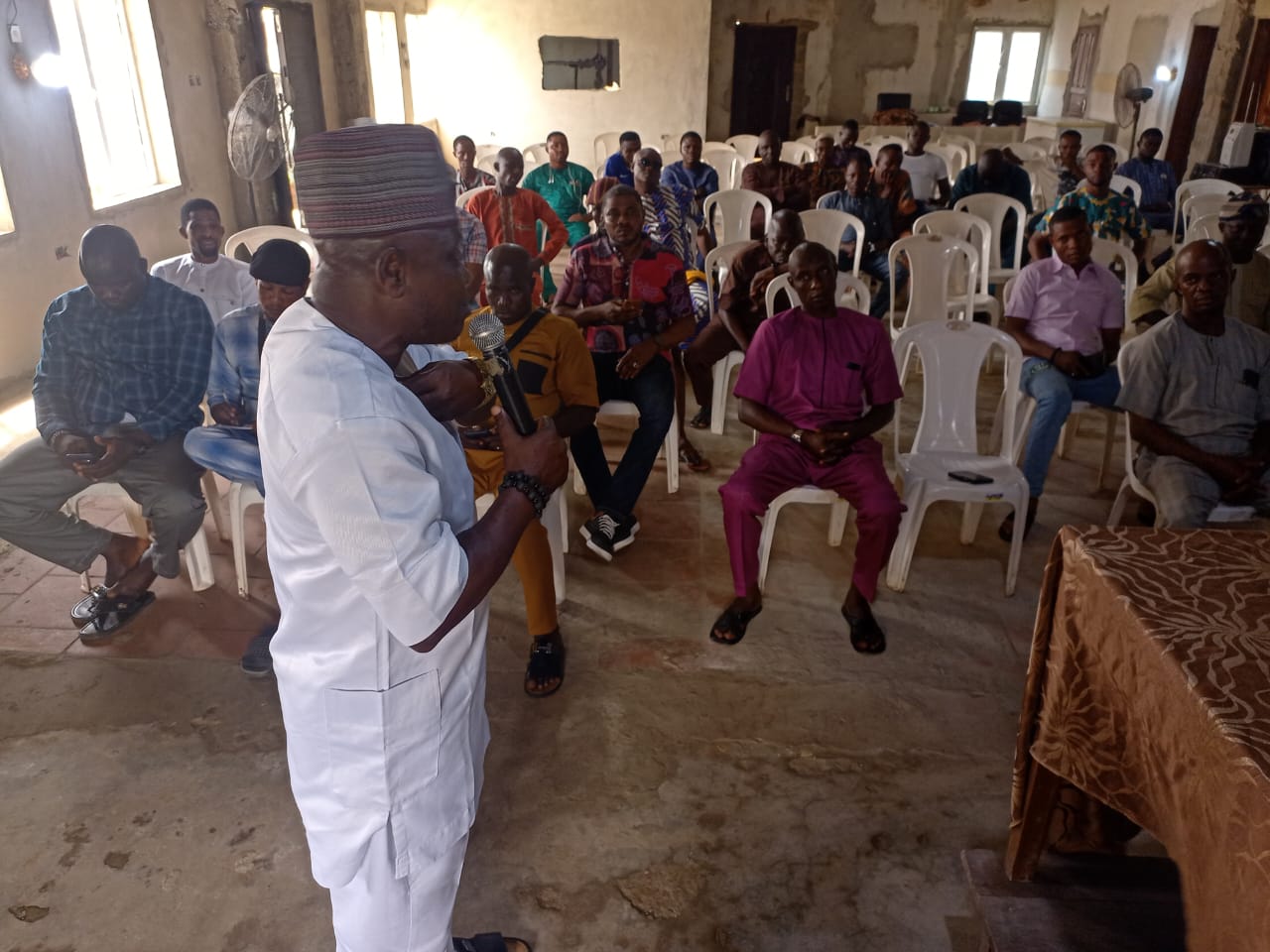 Reacting to the development during an interview with Eko Hot Blog, the President of the Club, Barrister Omodele Ibrahim, on behalf of the members of the club, expressed a high sense of fulfilment and achievement to have successfully undertaken the discussion round table with the youths of the community, stressing that the sustainability of the exercise ise was a top priority.

“We’ve set up a 7-man committee that would follow up on all the things that we’ve discussed today. The gathering unanimously agreed on the definition of community interest. The youth took responsibility for their actions as it affects the coming generation of young people as regards the issues of cultism, drug abuse, teenage pregnancy and other vices. 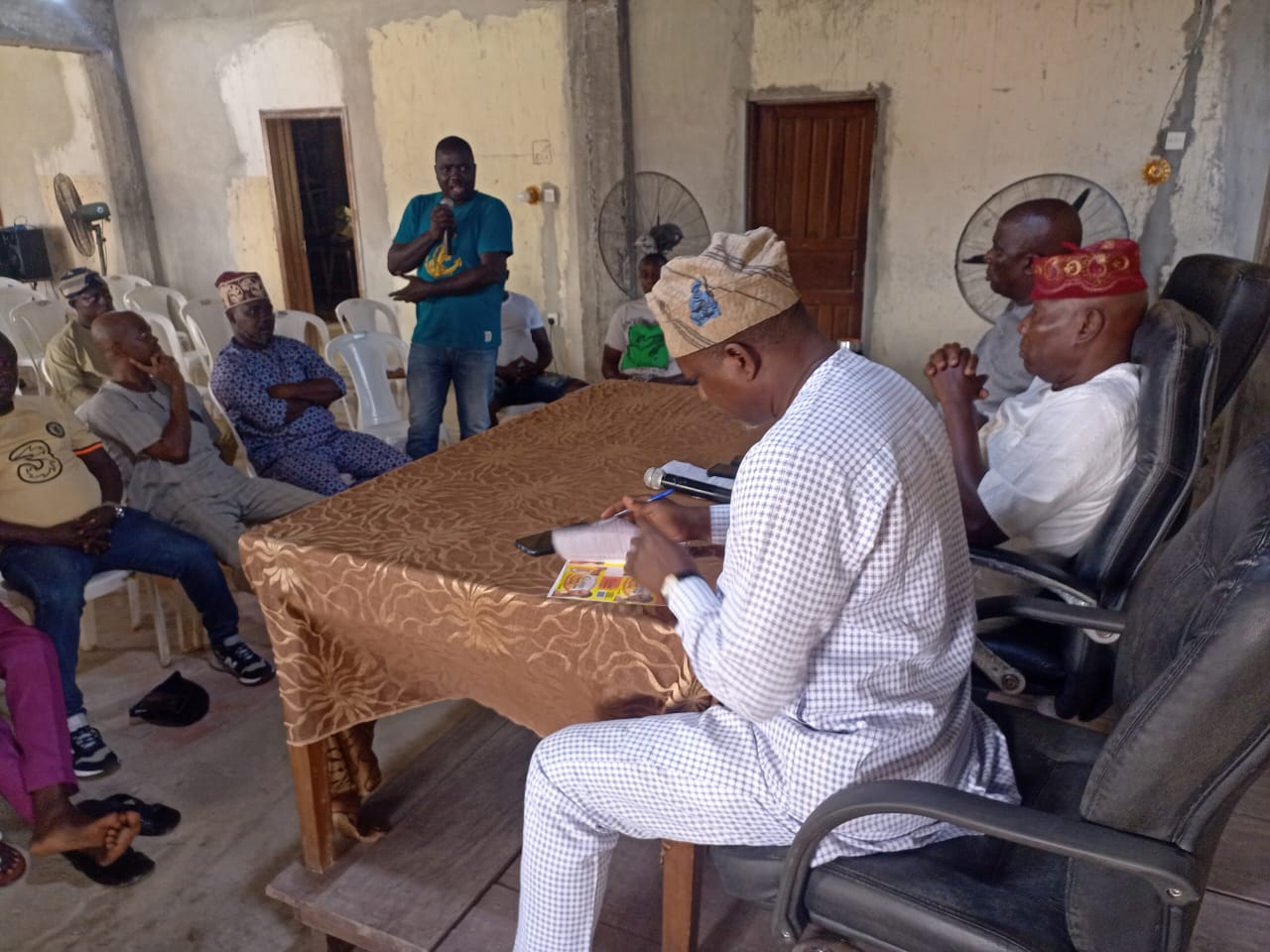 “How do we ensure we turn the tide? How do we ensure that we behave well? It is only if we can demonstrate leadership by example as well because the youths themselves are leaders and they must be able to imbibe certain types of behaviours that are acceptable to all for the overall benefit of our community,” he said.

He commended the members of the club for being a strong pillar towards bringing the meeting to fruition, particularly through their valuable contributions. He, therefore, assured that the club would not relent in its efforts to sustain the exercise.